The Ultimate Marketing Guide to the Top 5 Promotional Giveaways

If you are looking for the best way to promote your company or organization to the public, it is clear that promotional giveaways have a significant impact. According to the Incomm Center for Trade Show Research and Sales Training, event attendees are 52 percent more likely to stop by your exhibit if you have appealing promotional items to give them. The secret to getting your money's worth out of promotional items is to give people something that they will want to use once they get home. With this concept in mind, here are the top five promotional giveaways for the United States market. 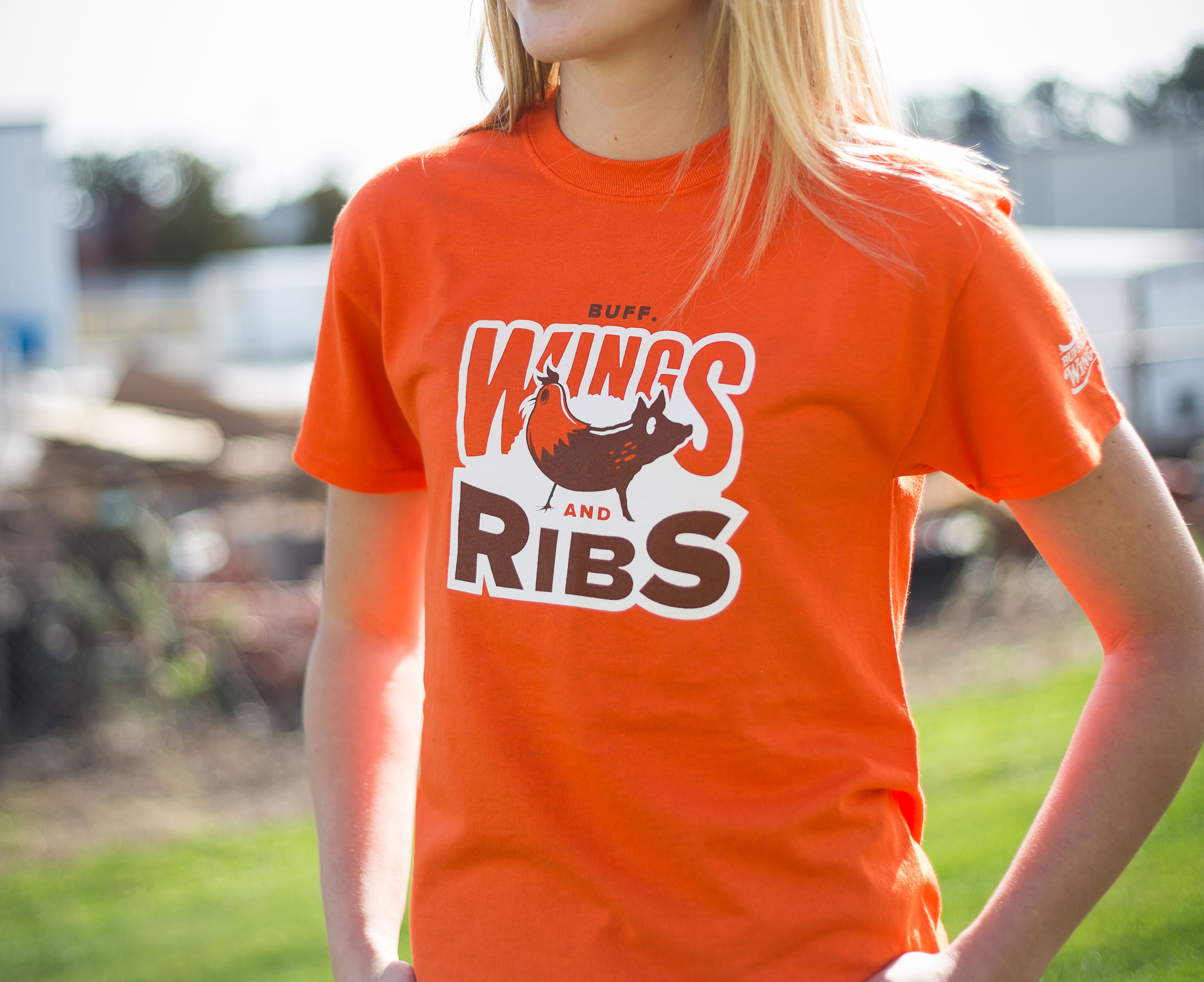 There is no question that Americans love to wear t-shirts with their favorite companies' logos on them. How much better can it be when the t-shirts are free. Tees are comfort wear that people use on the weekends at home and when they go out. Since t-shirts are worn around a lot of people, your marketing gets play. The Advertising Specialty Institute states that t-shirts get seen an average of 2,167 times for each one given away. 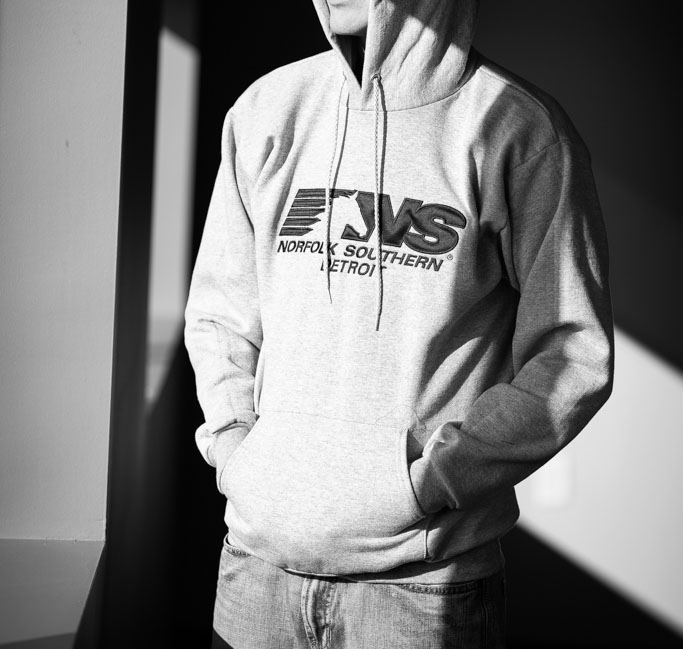 Outerwear giveaways include windbreakers, jackets, sweatshirts and hoodies. These are often given in promotional drawings at trade show booths, restaurants or summer events. Similar to t-shirts, outerwear apparel is worn repeatedly offering your company's message to the public an average of 2,288 times per item. Since clothing has a long-term wear cycle, if you give away just a few pieces a year, the impressions multiply exponentially. 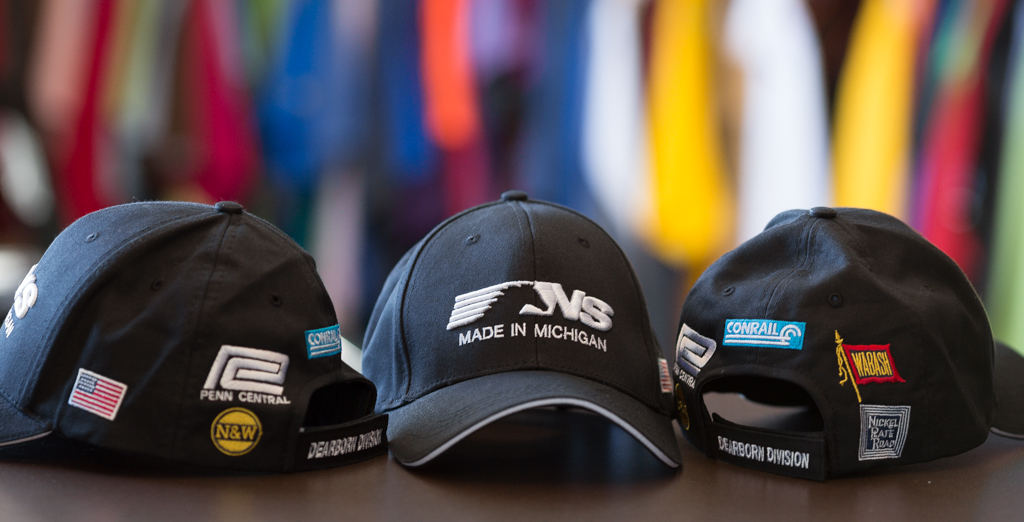 Caps are an American trend, worn by men and women alike for multiple purposes. They are worn year-round except for in the most inclement weather, making them a good choice in any climate. Another feature of giveaway caps is that they are multi-generational. People of all ages from children to senior adults love to wear them. These factors shoot giveaway caps to the third place from the top in average impressions. One cap will show off your logo an average of 2,999 times. 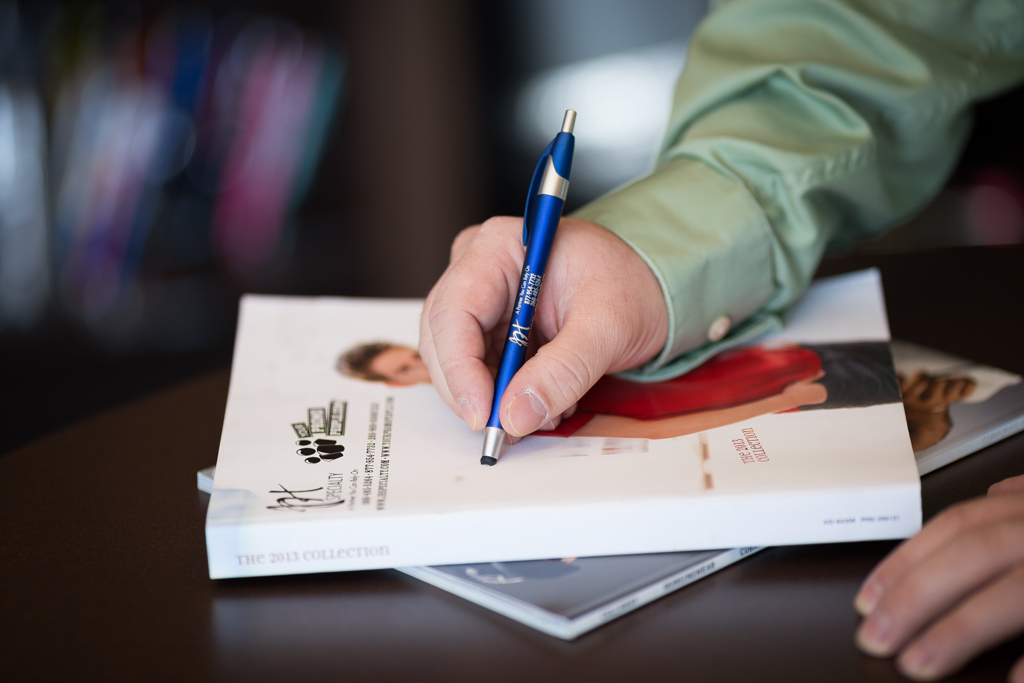 Pens are a favored giveaway for many reasons. They are used constantly, even at the venue that is giving them away. They are small. Their size means that they are easy to carry around. And pens often move from one person to another through accidental acquisition. How many times have you walked off with a pen from a friend's house or restaurant? Pens are taken so often that banks, post offices and grocery stores put them on a chain to keep them in the building. Many Americans never buy a pen because they get so many free ones. Giveaway pens get an average of 3,134 impressions each.

Bags have the highest impression average per unit at 5,983 impressions each. This number is significantly higher than that of writing instruments--number two on the list. Bags are used to carry belongings on the bus, to the beach and to work. Bags are taken to the grocery store to be reused and to the knitting club to hold supplies. Ultimately, bags are used by people for carrying everything from their lunches to their children's diapers. There is no weather restriction as to when bags can be carried. 53 percent of the people who receive a free bag feel more favorable about the advertiser who gave it to them according to the Advertising Specialty Institute.